The Grounds Maintenance Division is responsible for the routine maintenance of more than 75 Public Properties throughout the city. This includes Parks, Public Buildings, city owned lots, and other areas which require maintenance. Some examples include the Municipal Courthouse, Vineland Volunteer Fire Departments, Police Athletic League, Senior Center, and the Maurice Fels School (home of the Vineland Wrestling Association). 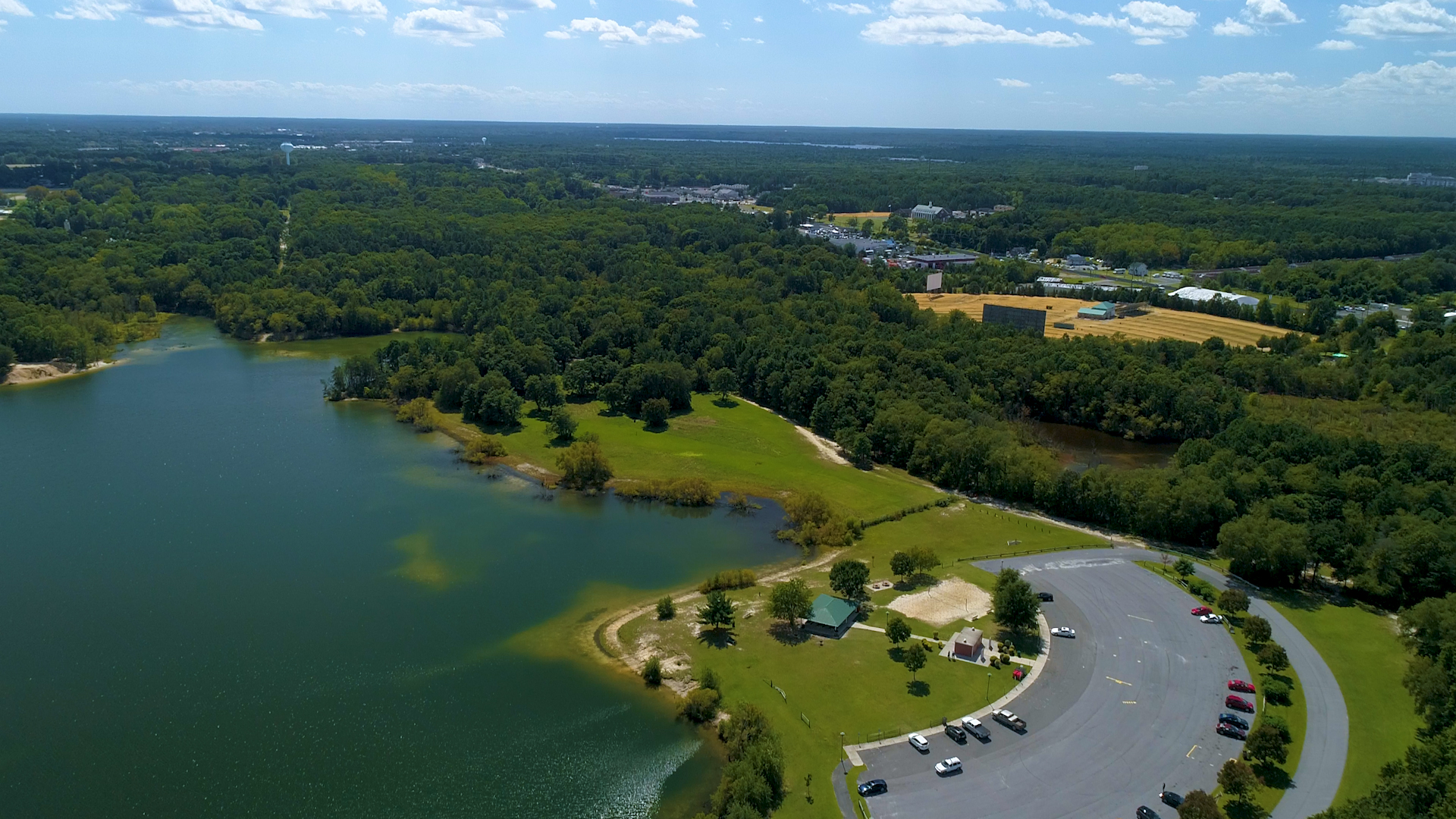 The Division also handles all pesticide operations throughout the city, which included interior and exterior pesticide services and inspections.

Services provided by the Division include, but are not limited to:

During the winter season, the Grounds Maintenance Division keeps all sidewalks abutting or within city owned grounds, and city owned parking lots free of snow and ice.  In addition, they assist the Road Division by plowing snow and putting down salt on city roads during snow events.  They also pick up bagged leaves and Christmas trees at curbside for residents.

The Grounds Maintenance Division takes pride in keeping the City of Vineland clean and manicured so that the residents and visitors to the city can use and enjoy well-maintained grounds.

REPORT A PROBLEM ON CITY ROADS OR PUBLIC PROPERTY

We are excited to announce a new and improved Utility Bill Pay Service.

The new payment service requires all customers to re-register in order to access detailed billing and payment information.  Click here to register.

If you’ve already re-registered Click here, and thank you for your participation.

To quickly make an online payment as a guest, Click here.